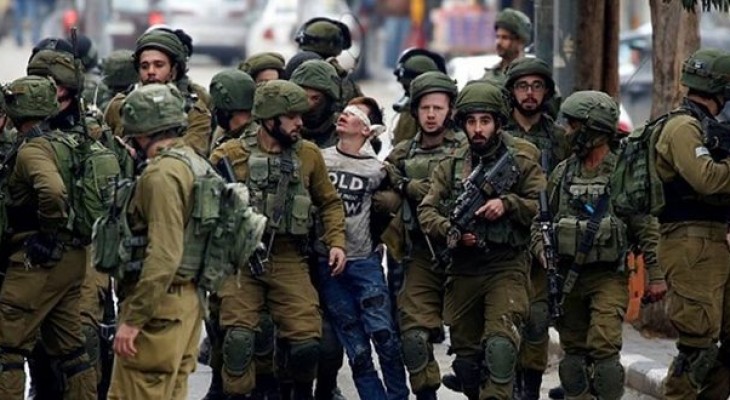 We need your help! The recent arrest of 16 year old Ahed Tamimi has shone a spotlight on Israel’s systematic abuse of minors through the process of military detention, but her situation is far from unique.

Please ask your MP to support Early Day Motion 563 on the military detention of Palestinian children and to also call for a Parliamentary debate. Just fill in your postcode to automatically generate an email to your MP, which you can then edit and send.

Israel is the only country in the world that systematically prosecutes children in military courts – between 500 and 700 each year. The Israel Prison Service revealed that an average of 204 Palestinian children have been held in custody every month since 2012.

Ill-treatment in the Israeli military detention system remains “widespread, systematic, and institutionalised throughout the process”. These were the conclusions of the UN Children’s Fund (UNICEF) report ‘Children in Israeli Military Detention Observations and Recommendations‘.

Palestinian children as young as 12 are routinely:

Your email lets Parliamentarians know that this is an important issue to their constituents, and that they need to take action.