Netanyahu deserves sanctions, not a welcome to the UK, say union leaders and others 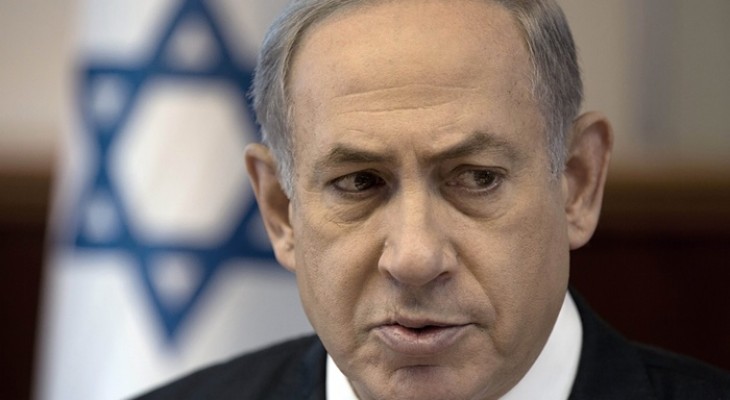 This week, David Cameron is due to welcome the Israeli prime minister, Binyamin Netanyahu, to the UK. As head of government, Netanyahu must bear responsibility for war crimes identified by the UN human rights council in its investigation into Israel’s 2014 assault on Gaza. And yet, while Cameron continues to impose limits on the number of refugees who can take shelter in the UK, he is willing to welcome Netanyahu to our shores.

Palestinians fleeing the hell that Israel has created in Gaza (Report, 3 September) are among the thousands of refugees who have drowned in the Mediterranean in the last year. Our prime minister should not be welcoming the man who presides over Israel’s occupation and its siege of Gaza. We call on him to instead impose immediate sanctions and an arms embargo on Israel until it complies with international law and ends the blockade and the occupation.