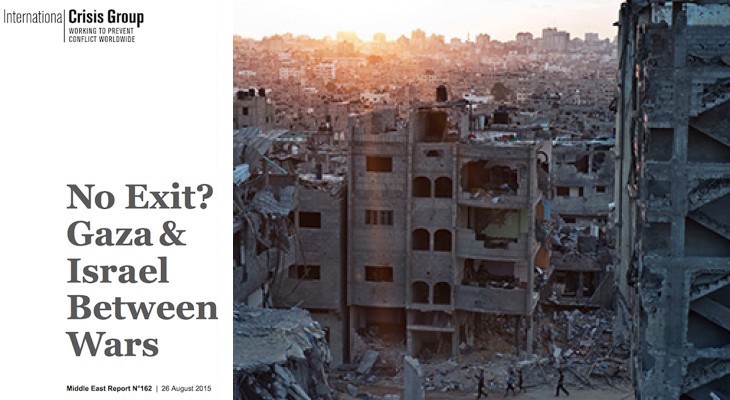 In the year since the 2014 Gaza war, little has been done to alter the conditions that precipitated it. The so-called Palestinian government of national consensus, formed in June 2o14 and seated in the West Bank, has been reconstituted without Hamas’s consent.

Viewing Gaza as a trap, it refuses responsibility for governing it. Though it lacks the ability and desire to exercise authority there, it continues to collect tax revenues on all Gaza imports as the internationally recognised power. The Hamas government relied on taxes from goods smuggled through Gaza-Egypt tunnels, but those, together with the sole border crossing with Egypt, were shut after President Abdelfattah el-Sisi took power in Cairo in July 2013. To forestall another conflict, Israel has loosened the closure regime somewhat.

But this does not address Gaza’s needs: the acting government lacks funds; its economy is a shambles; and most Gazans have no access to the outside world. More must be done on these, or the next war is probably just a matter of time.