Palestinians to hold first national congress in 20 years next month 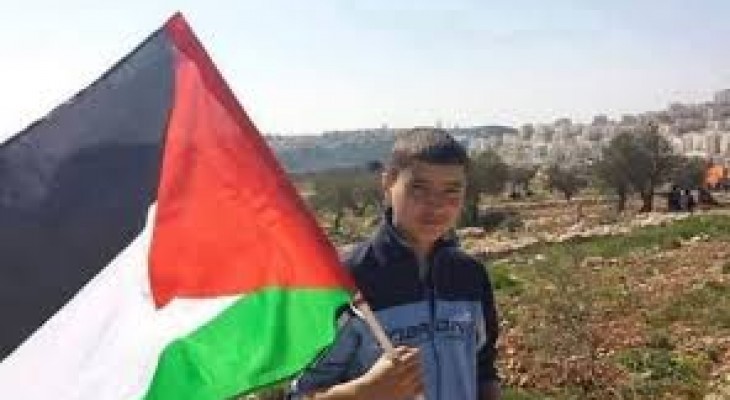 Palestinian leaders have set September 15-16 as the dates for their first congress in nearly 20 years after president Mahmoud Abbas announced his resignation as head of a top executive body.

The meeting of the Palestine National Council (PNC), a congress representing those in the Palestinian territories and the diaspora, is to be held in Ramallah in the Israeli-occupied West Bank.

"It has been decided to ask the Palestine National Council to convene for a session on the upcoming 15th and 16th September in Ramallah," senior Palestinian official Azzam al-Ahmad told AFP.

The body, which is supposed to represents all Palestinians at home and abroad, has not met since 1996.