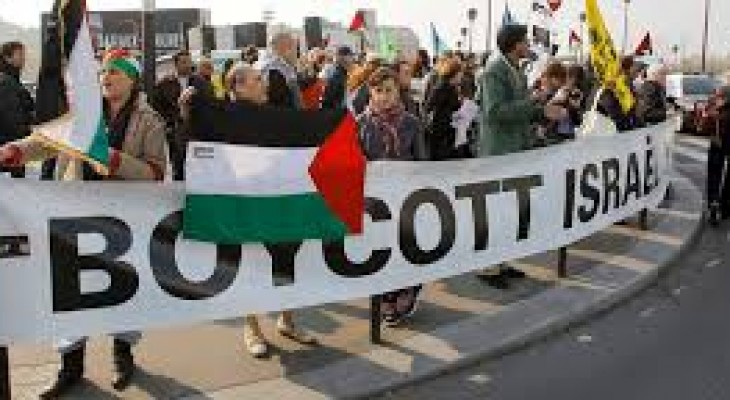 A political analyst says Israel is facing growing international isolation due to its crimes in the West Bank and the besieged Gaza Strip, Press TV reports.

“I think they (Israeli officials) cannot deny the reality that Israel is becoming more and more isolated in the world,” Richard Becker, an author and political commentator, told Press TV.

Israel is committing heinous crimes against the Palestinian people in the Gaza Strip and the West Bank on a daily basis and it is widely known that, without the “vital link of support from the Unites States,” none of those crimes could occur, Becker said.

“But I think they (US officials) are, too, in danger, from the Israeli point of view that the movement in solidarity with Palestinians and against Israeli apartheid, against Israel’s extreme belligerence, is growing inside the United States and they know that it is growing,” he said.

Becker referred to the history of the so-called peace talks between Israel and Palestinian authorities, saying Israeli leaders have been in talks with Palestinians from time to time ‘not in order to reach an agreement but to play with the United States, which is worried about the impact of this conflict on its own interests in the Middle East.’

A classified document released earlier by Israel’s Foreign Ministry said that the Tel Aviv regime is facing a “political tsunami” in 2015 in its diplomacy, particularly with regard to the much-awaited recognition of the Palestinian state.

The document also referred to the ongoing campaign for the boycott of Israel as a real cause of concern for the regime.

It has also expressed serious concern about the United States’ potential endorsement of the Palestinian bid for statehood at the UN Security Council.

The classified document, details of which were published by Israeli daily Yedioth Ahronoth, also predicts that Iran and six world powers could reach a final agreement on the Islamic Republic’s nuclear program in the first half of 2015 - to the dismay of Israel.