Palestinians ask to fly their flag at the UN 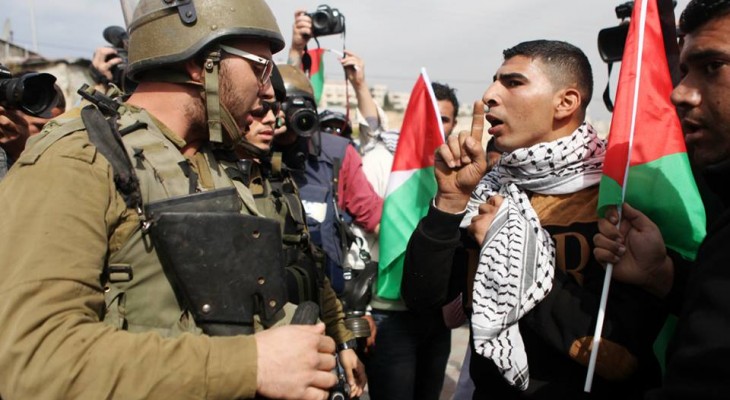 Palestine on Thursday asked the United Nations to allow its flag to be raised at the world body ahead of next month's meeting of heads of state.

The move comes as Palestinians seek to bolster their bid for statehood despite fierce opposition from Israel.

A draft resolution was presented to the General Assembly requesting that the flags of the State of Palestine and the Holy See be hoisted alongside those of the 193 member states.

The Vatican and Palestine both have non-member observer status at the United Nations.

The resolution, co-sponsored by 21 countries including Algeria, Saudi Arabia, Egypt and Jordan, could come up for a vote before 15 September.

Currently, only full member states' flags fly at the UN.

The General Assembly upgraded the status of Palestine to that of non-member observer state in 2012.