‘Radical’ organisations in Europe recruiting for the Israeli army 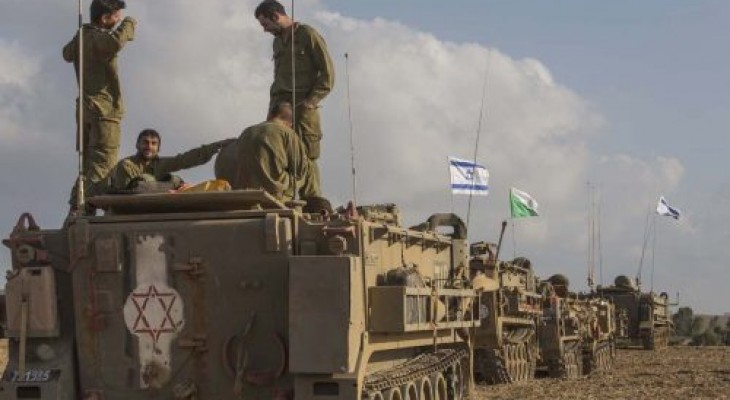 Organisations linked to the Israeli army are said to be cropping up all over Europe to enlist voluntary recruits. The organisations specialising in bringing individuals to Israel operate branches in major European cities including London to provide military experience and also an opportunity to take part in formal combat.

While Israel is known to offer tourists, especially from the Jewish diaspora, the opportunity to play the role of Israeli soldier, the revelation by Al Jazeera of a network of recruitment agencies will come as a surprise.

The investigation was prompted by a Ukrainian Jewish woman who appeared on the TV show “Lie Detector” revealing that she worked for the Israeli army and that she had continued to do so. Norwegian journalist, Tarjei Leer Salvesen, described the operation of the recruitment groups which he had been reporting on for some time.

Salvesen said that he had attended a number of meetings in various recruitment centres in Norway and cities across Europe. He described the meetings as having a “harsh tone” with people saying that “Israel should be cleaned of all Arabs”. Now an expert on the issue having spent a considerable length of time visiting these centres and writing on the issue for Norwegian press, Salvesen added that these centres were spreading a “radical” message.

The programme aired this week is said to be the result of a two-year investigation into an issues which thus far has gone under the radar. With dozens of foreign fighters travelling to the Middle East to take part in combat, the revelation that foreign nationals from the Jewish diaspora from the UK to Australia are taking part in military exercises has raised further concerns.

Counterterrorism experts interviewed by Al Jazeera questioned whether it is “acceptable… for certain programmes to be in place that encourage people to join the Israeli Defence Forces.”

“I think it’s shocking, largely because if you read through the human rights abuses that have been conducted by them…. Why would you want to encourage young people, or even old people, to be involved in such heinous crimes”, said counterterrorism analyst and historian Jahan Mahmood.

“I think it’s shocking largely because if you read through the human rights abuses that have been conducted by them…. Why would you want to encourage young people, or even old people, to be involved in such heinous crimes” added Mahmood.

After their unsuccessful attempt to dig further into the inner operations of the organisations, the Al Jazeera team travelled to Israel and recruited a foreign team to film the training camps. Described as “the ultimate tourist experience” these camps were running training in Israeli occupied West Bank. Many that visited the sights were found to be self-proclaimed Christian Zionists.

The programme discovered a growing number of so called “lone soldiers” who volunteer in the Israeli army. Many are said to have taken part in the 2014 Gaza war; some also lost their life. Most of the lone soldiers come from the US, Ukraine and Russia. The three countries make up nearly half of the foreign recruits that have joined the Israeli army.