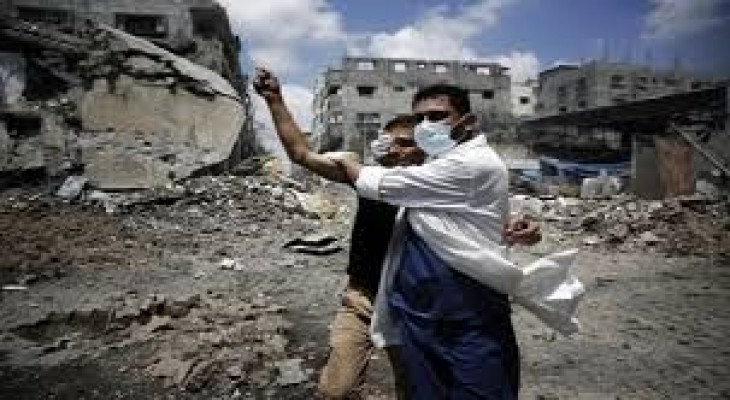 Some 35 aid agencies have launched a petition calling for an end to Israel’s inhumane siege on the Gaza Strip, which is grappling with the repercussions of the Tel Aviv regime’s deadly military aggression last summer.

“One year on from the Israeli military operation in Gaza, we are calling on you (world leaders) to press Israel to end the blockade and to immediately remove wood, steel bars, cement, aggregates, and other essential construction materials from the list of items restricted from entering the Gaza Strip,” read the petition, which was posted on the website of the Avaaz campaigning group on Wednesday.

The aid groups said in a statement that Israel’s siege on the coastal sliver is resulting in incalculable delays in reconstruction efforts in the Palestinian territory.

They further went on to say that approximately 100,000 Palestinians in Gaza are still homeless, while none of the 19,000 homes demolished during Tel Aviv’s latest onslaught against the blockaded enclave have been fully rebuilt.

It could take 17 years to reconstruct Gaza as just five percent of the 6.7 million tons of steel bars, cement and aggregates required to rebuild the region have been permitted entry, the aid agencies added.

They also said that Egypt’s closure of its border with Gaza has further limited the supplies entering the Gaza Strip. The Rafah border crossing, which is Gazans’ only way of access to the outside world free from Israel’s control, has been shut by Egypt, further complicating the humanitarian situation in the enclave.

The petition has so far garnered more than 467,000 signatures from across the globe.