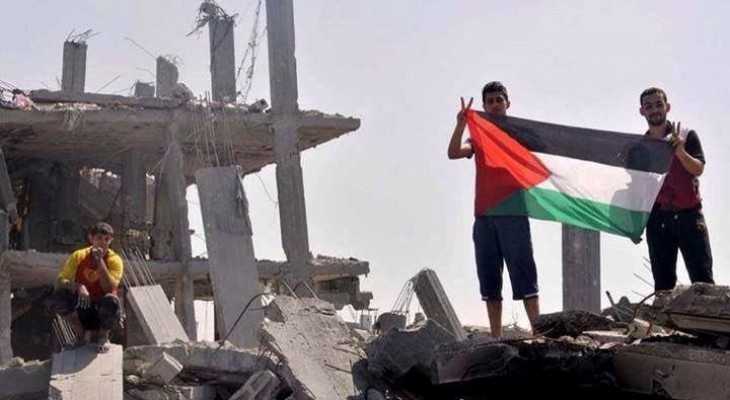 Three Jewish settlements in the West Bank in the narrow corridor between Jerusalem and the Dead Sea have asked the High Court of Justice to demand that the state demolish 15 structures they claim were built illegally with the assistance of the European Union on the communities’ territories.

The petitioners argued that the 15 structures were built using EU funds for Bedouin families as part of a larger plan to undermine Israeli sovereignty in these territories, which were captured by Israel during the 1967 Arab-Israeli war. The settlements themselves are not recognized under international law.