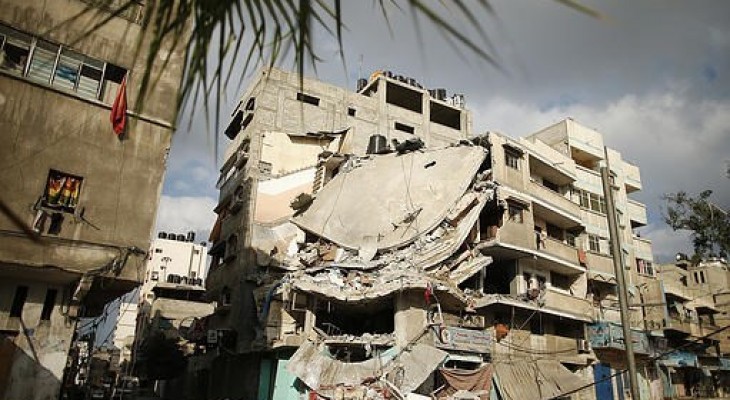 The Palestinian Authority says that the European Union should block access to Israeli settlers and their products.

“If the EU argues that settlement products should be ‘discriminated against,’ settlers are among those products and should be viewed the same way,” Maliki told the daily.

He also called on the EU and US to place settlers that carry out so-called “price tag” attacks against Palestinian property on their blacklist.

Price tag attacks are acts of vandalism and violence regularly launched by Israelis against Palestinians and their properties as well as Islamic holy sites in Palestine.

Maliki’s comments came as the EU was reportedly getting ready, in an unprecedented move, to blacklist up to 200 Israeli settlers.

France, the Palestinian foreign minister argued, was leading an international movement with a so-called peace plan that would see a solution based on the 1967 borders. Reportedly, if Tel Aviv does not abide by the international demands, Paris would take the issue to the UN Security Council for actions against Israel. He added that Paris had been subjected to intense Israeli and American pressure to abandon the initiative.

But, Fabius denied that the UN option was off the table, despite the pressure, Maliki said.

The presence and continued expansion of Israeli settlements in occupied Palestine has created a major obstacle for the efforts to establish peace in the Middle East.

More than half a million Israelis live in over 120 illegal settlements built since Israel’s occupation of the Palestinian territories of the West Bank and East al-Quds in 1967.

The UN and most countries regard the Israeli settlements as illegal because the territories were captured by Israel in a war in 1967 and are hence subject to the Geneva Conventions, which forbid construction on occupied lands.