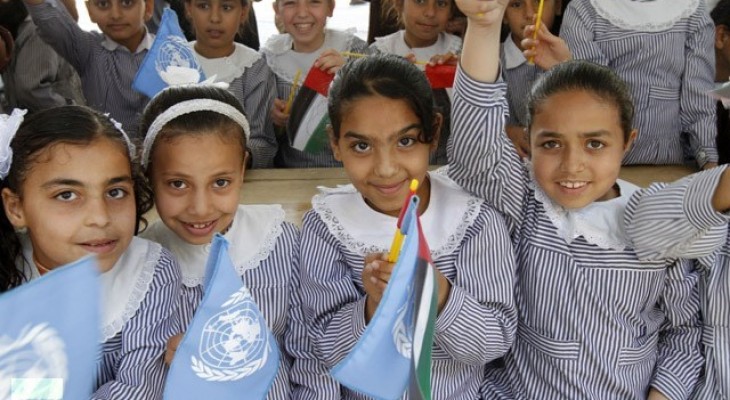 The statement came one day after UNRWA has declared the start of its school year inside and outside Palestine according to a schedule.

Today, the United Nations Relief and Works Agency for Palestine Refugees in the Near East (UNRWA) declared that schools are set to re-open for Palestinian children and refugees in neighbouring countries in Jordan, Lebanon and Syria in the coming weeks, the statement reads.

"This positive and encouraging news has been made possible thanks to EU support, as the largest donor to UNRWA, as well as important contributions from other partners and donor countries."

No child should miss out on an education; this is a fundamental right which the EU will champion. All children, no matter where they live in the world, should have access to schools and teachers. Universal access to education is indeed an investment in a better future for the next generation, according to the joint statement.

With its Member States, the EU remains the largest donor to UNRWA. EU overall funding in 2014 accounted for almost 40% of the total support to UNRWA.

Since the year 2000, the EU has provided over €1.6 billion in support of UNRWA’s work. The EU is now, as a priority, looking into ways to continue this significant funding to ensure that schools can carry on their activities.