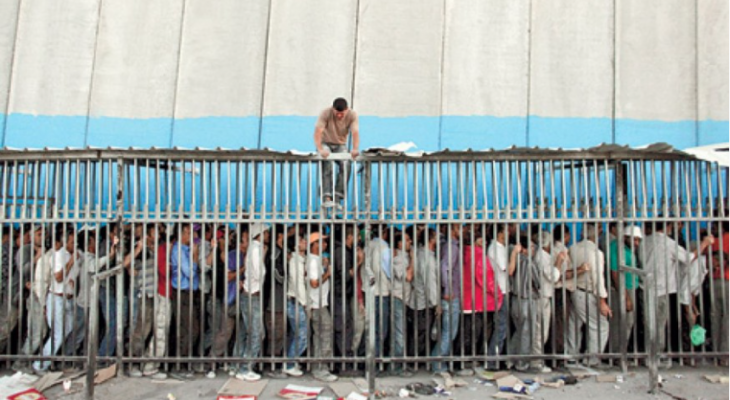 Since militarily occupying the West Bank, East Jerusalem, and Gaza, during the June 1967 War, Israel has:

Destroyed more than 48,000 Palestinian homes and other structures, including agricultural buildings and places of business, because they were built without permission from Israel’s occupying army, which is nearly impossible for Palestinians to obtain.

Imprisoned more than 800,000 Palestinians using a military court system that human rights organizations have condemned as falling far short of the minimum standards required for a fair trial.

Built approximately 125 official settlements on occupied Palestinian land in violation of international law and official US policy, and more than 100 so-called “outposts,” built with tacit approval from Israeli authorities even though they violate Israeli law. These settlements separate Palestinian population centers from one another and the outside world and sever East Jerusalem from the rest of the occupied West Bank, making the creation of an independent Palestinian state in the occupied territories all but impossible.

Implanted approximated 650,000 illegal settlers, many of them violent, heavily-armed religious fanatics, onto occupied Palestinian land, including approximately 350,000 in the West Bank and 300,000 in East Jerusalem.

Built a wall on occupied Palestinian land in the West Bank and East Jerusalem, ruled illegal by the International Court of Justice, separating Palestinians from their farmland, schools, places of business, and family and friends.

Imposed a permit and checkpoint system severely restricting the movement of Palestinians within the occupied territories and to and from the outside world, making ordinary life difficult for Palestinians and strangling the Palestinian economy. ( According to the UN, in 2016 there were 572 Israeli checkpoints and other obstacles to Palestinian movement in the occupied West Bank, with more than 100 more in the city of Hebron alone.)

Imposed a cruel and illegal siege and naval blockade on occupied Gaza, starting in 2006, which amounts to collective punishment of the 1.8 million Palestinians living there.

Revoked the residency rights of approximately 250,000 Palestinians living in the occupied West Bank and Gaza, and more than 14,000 Palestinian residents of Jerusalem.