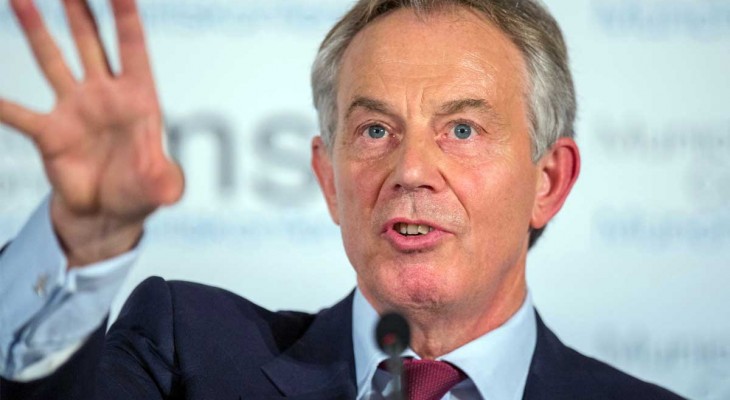 Former Middle East Peace Envoy Tony Blair has met with the Head of Hamas Political Bureau Khalid Meshaal in Doha, Qatar, for the second time in less than six weeks, the Huffington Post reported on Tuesday.

An informed source spoke to the website about a dramatic advance in the talks between the two sides regarding "consolidating the ceasefire in return for lifting the siege on Gaza Strip."

The source also said that it is early to describe the talks as successful, especially when it comes to the details, adding: "The devil lies in the details."

In addition, the source said Blair told Meshaal that Palestinian Authority (PA) President Mahmoud Abbas looks at these talks as "superseding the PA's legitimacy which represents the Palestinian people."

According to Felesteen newspaper, these meetings come in the context of discussions with all related parties regarding producing a final draft for consolidating the truce in Gaza in return for the lifting of the Israeli siege, including opening crossings, reconstruction and building sea and airports.