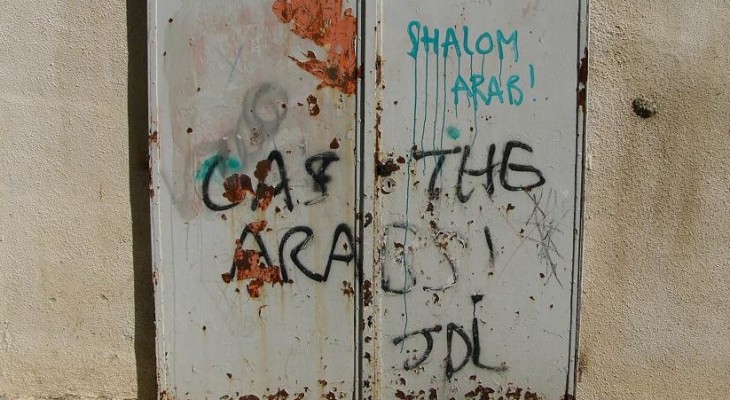 The Israeli regime’s illegal settlers have committed 11,000 assaults against Palestinian residents and their properties across the occupied West Bank since January 2015, the Arab League says.

The Arab body's secretariat further underlined that the number of attempts by the Israeli settlers to force their way into East Jerusalem's al-Aqsa Mosque compound have surged significantly within the same period, the Middle East Monitor reported Monday.

The Arab League further blamed the Israeli authorities for "providing funds to settlers and extremists to continue their assaults against al-Aqsa Mosque and Jerusalem."

The Israeli violations "run counter to the UN Charter, international law, and international legitimacy resolutions," added the organization, which also blamed the Tel Aviv regime for "the crimes committed by extremist settlers."

The statement was released a week after a Palestinian toddler was burnt to death in an arson by Israeli settlers near the West Bank city of Nablus. The child’s father also succumbed to his injuries days later.

The league also urged the UN Security Council and signatories of the UN Charter and Geneva Accords to intervene in the case in a bid to halt the persisting assaults carried out by the settlers.