Campaign "Jerusalem, the Capital of Palestine" 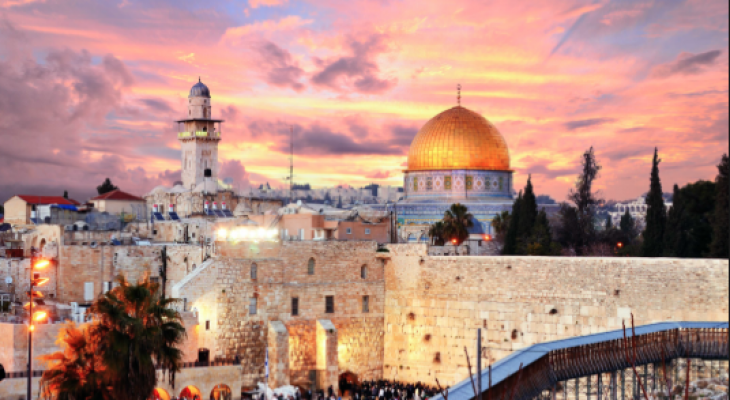 The following is a campaign from the AOHR

"AOHR has launched a campaign to support the Palestinian people's right in East Jerusalem as a main part of the right of self determination, free its 1967 occupied territories and build its free state with sovereignty.

The campaign took the shape of joint signing of a memo to the UNSG referring to international legitimacy UN Security Council and General Assembly resolutions, stressing the dangerous intentions of the US administration to move its embassy from Tel Aviv to East Jerusalem, and warns from its huge impacts on peace and stability in the Middle East and the international community."