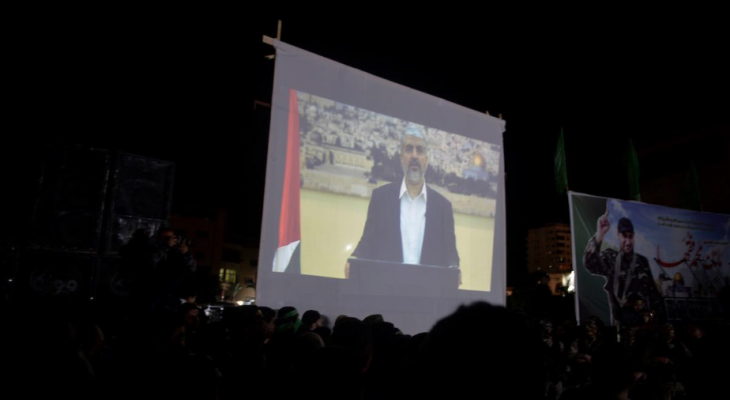 Hamas is expected to recognise a Palestinian state within the 1967 borders as part of its new charter which is likely to be released soon.

The Lebanese news site Al Mayadeen made the revelations after details of the new charter were leaked to it. However nowhere does that movement mention its recognition of Israel.

The final document has not been released by the movement and there have been discussions about a future state, sources close to the group told MEMO.

“It is possible to agree to a state within the 1967 borders, but it does not necessarily include recognition of Israel and does not mean that there is a relinquishment of historic Palestine,” Al Mayadeen quoted the new charter saying.

The liberation of Palestine is the duty of the Palestinian people, and the resistance to the occupation is a legitimate right, and armed resistance is a strategic choice. Our right to develop and manage the means of resistance is included in the framework of managing the conflict and not at the expense of the principle of resistance.