The Office of the European Union Representative 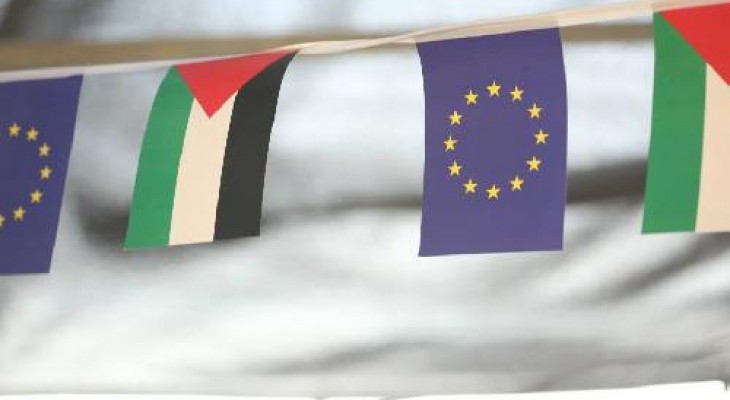 Eligible beneficiaries are households living in extreme poverty that are registered in the cash transfer programme of the Ministry of Social Affairs. The programme is designed to provide basic safety net to the poorest and most vulnerable Palestinians in the West bank and Gaza, through cash and in-kind assistance.

The contribution covers 40% of the total cost of providing cash assistance to over 122,000 Palestinian households living in poverty. More than 64% are in Gaza.

Payments are made through a network of local banks in Gaza and the West Bank.

This contribution represents the second tranche of EU's financial commitment in 2015 of €40 million to contribute to the payment of social allowances to households living in extreme poverty in the West Bank and in Gaza.

Most of the European Union's assistance to the Palestinian Authority is channelled through PEGASE, the financial mechanism launched in 2008 to support the PA Reform and Development Plan (2008-2010) and the subsequent Palestinian national plans.

As well as helping to meet a substantial proportion of the PA's running costs, European Union funds are supporting major reform and development programmes in key ministries, to help prepare the PA for statehood. Since February 2008, nearly €1.9 billion have been disbursed through the PEGASE direct financial support programmes. In addition, the EU has provided assistance to the Palestinian people through UNRWA as well as a wide range of other cooperation projects.