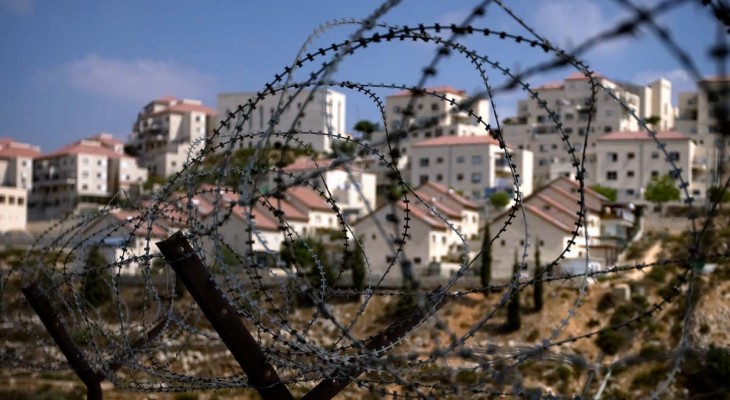 The European Union (EU) panned the Israeli government for green-lighting construction projects in the West Bank settlement of Beit El and Jewish neighborhoods in Jerusalem beyond the 1967 Green Line boundary.

The recent decision “calls into question the Israeli government’s stated commitment to a negotiated two-state solution in the Middle East Peace Process,” a EU statement read.

“We urge the government of Israel to urgently reverse recent decisions and put an end to settlement expansion,” it continued.