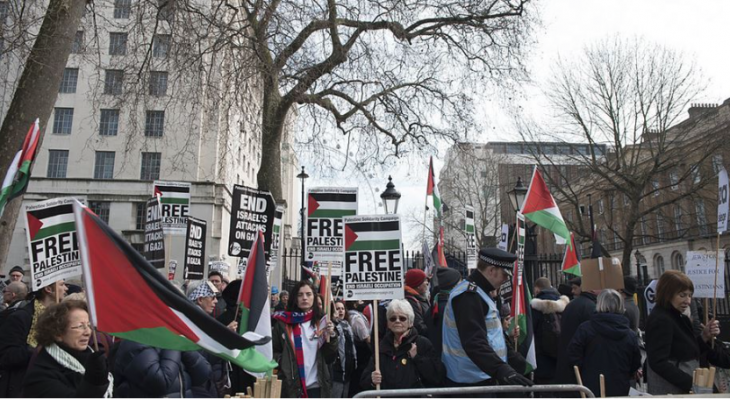 The London-based Balfour Apology Campaign (BAC) has said it feels deeply concerned about the possibility that the British royal family might respond to an Israeli invitation to visit Tel Aviv.

The invitation comes in the context of Israel’s intent to celebrate the centenary of the Balfour Declaration.

British news reports said this royal visit to Israel, if happened, would be unprecedented, affirming that the invitation was made during a recent meeting between foreign secretary Boris Johnson and the Israeli premier and president.

The British Independent newspaper quoted official sources as saying that “the first state visit by a British Royal to Israel will go ahead this year.”

“The royal family visit to Israel is seen by the campaign and Palestinians under occupation and in the diaspora as "unhelpful". Such visit will only encourage Israel to continue its human rights violations against Palestinians and provide free publicity to cover Israel’s ongoing settler colonialism, occupation and apartheid policies.”

The campaign said it would communicate with the royal family to ask for clarification on this matter.