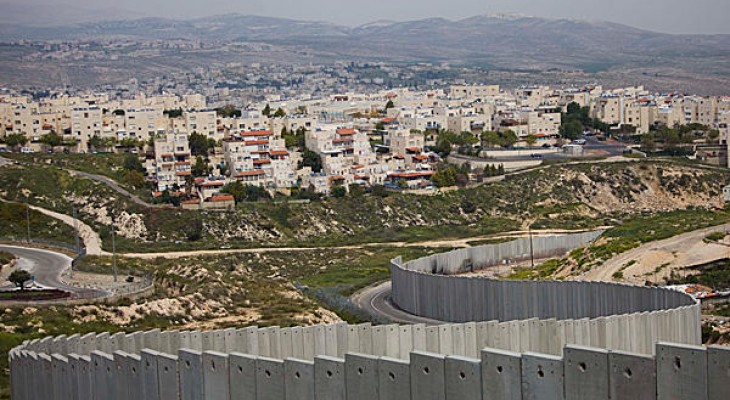 The British Foreign Office on Wednesday condemned Israeli settlement plans announced last week and called on the Israeli government to drop them.

Tobias Ellwood, the UK's minister for the Middle East, said in a statement: "The UK is deeply concerned by reports that planning for 1,065 settlement units is being advanced, including possible retrospective approval of buildings built without permits or on private Palestinian land."

The approval extended to 228 already existing housing units built in settlements, as well as 541 new housing units yet to be constructed and an infrastructure plan connecting 296 housing units.

Ellwood said: "We call on the Israeli government to discard these plans and refrain from such steps. Every settlement announcement has a negative impact on prospects for peace and a negotiated solution."

He added: "The UK's position on Israeli settlements is clear: they are illegal under international law and undermine the prospects for a two-state solution."

The Israeli government provides more than 500,000 settlers with roads, electricity, water, and sewage systems that remain inaccessible to many neighboring Palestinians.

While the international community has been vocal in its condemnation of Israeli settlement activity, it has taken few steps to pressure Israel into ceasing the enterprise.