EU warns of any attempt to move US embassy to Jerusalem 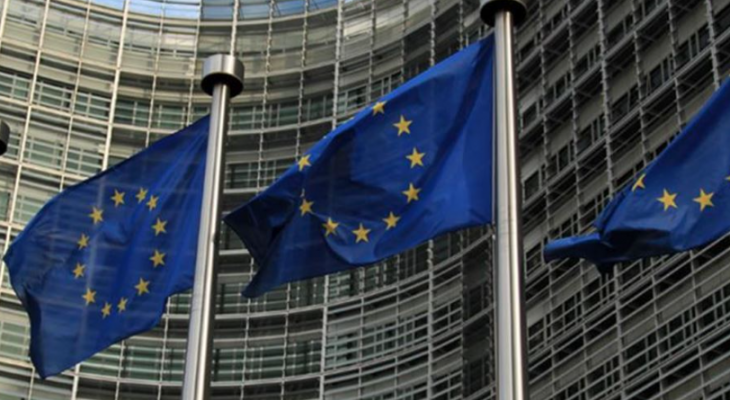 During a meeting with the PA Foreign Minister Riad Maliki, Mogherini warned of the serious implications of such a move on peace process and stability in the region.

She also declared her total support to achieving a Palestinian-European partnership agreement.

He also called for more support to Palestinian economy and prosperity.

The PA minister stressed the importance of implementing the Paris Peace Conference recommendations and the UNSC 2334 resolution that demanded Israel to immediately and completely stop its illegal settlement activities in occupied Palestinian territories including East Jerusalem.

He also warned of the “catastrophic implications” of moving U.S. embassy from Tel Aviv to Jerusalem.