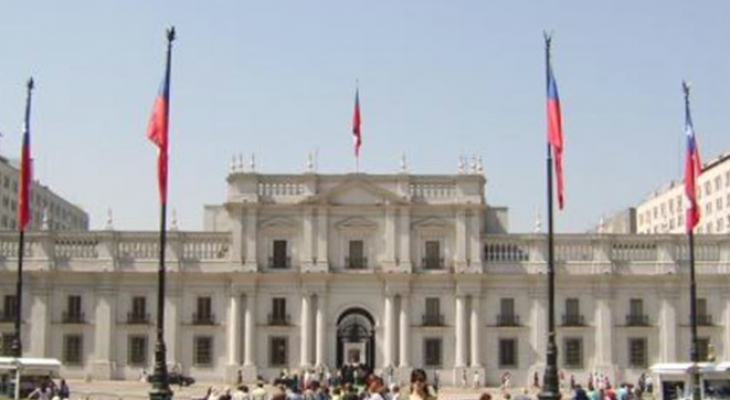 A number of pro-Palestinian Chilean MPs are preparing for an international campaign starting from the Chilean capital, Santiago that calls on the United Kingdom to apologize to the Palestinian people for the Balfour Declaration, which paved the way for the establishment of Israel on the land of Palestine in 1948.

Chilean deputies from the parliament affirmed that the vast majority of the political spectrum in Chile advocates the Palestinian cause.

The deputy of the Christian Democratic party, Fuad Shahin, said in an interview with the Quds Press news agency that half of the deputies of the Chilean parliament support the Palestinian issue and back the UN anti-settlement resolution. They also push to stop importing goods form the Israeli settlements, and expedite the approval of the two-state solution and the establishment of a Palestinian state on the 1967 territories.

George Sbakh, MP of the Christian Democratic party, told the Quds Press that the supporters of Palestine are not only in the parliament, but also in all Chilean official institutions, and they don't face major challenges since supporting Palestine is common among Chilean people. Besides, pro-Israel activists in the Chilean parliament and government don't pose any danger, he added.

A number of pro-Palestinian Chilean MPs received on Thursday a delegate of Palestinian notables in Europe accompanied by Palestinian journalists. Their visit to Chile comes as a part of activities seeking to shed light on the Palestinians of Chile who make up the largest percentage of Palestinian refugees in Latin American countries.

A group of Chilean MPs are preparing to launch a campaign demanding Britain to apologize to the Palestinian people for the Balfour Declaration on its centennial anniversary. They are also working to unify the endeavors of the pro-Palestinian parliamentarians in Latin America.