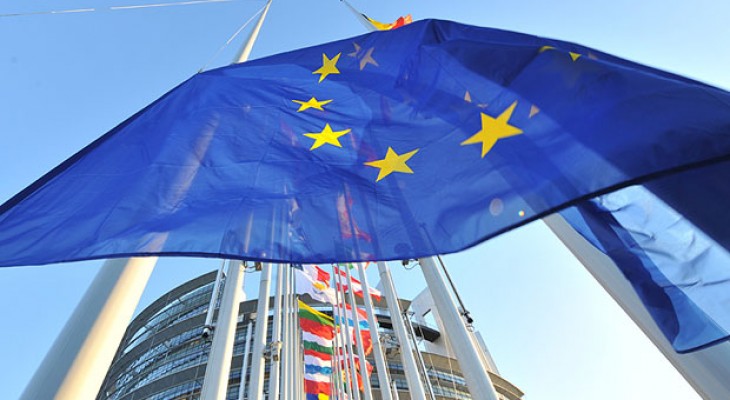 Federica Mogherini, Representative of the European Union for Foreign Affairs and Security Policy

Subject: EU funding to Elbit Systems and Israeli military and security companies in the Horizon2020 framework

As Palestinian civil society organisations we address you regarding Israeli participation within the new Horizon 2020 program. Considering the repeated and systematic acts of aggression, war crimes and violations of international law committed by Israel, the exclusion of Elbit Systems or other Israeli military and homeland security companies from the Horizon 2020 framework seems a necessary step towards an EU policy that effectively promotes human rights and international law in Palestine.

However, latest research shows that there is a serious risk that EU shall provide funding to companies that participate in Israeli violations of international law. The Stop the Wall report “Supporting Israeli apartheid: EU funding for Elbit Systems” shows how the EU’s relationship with Elbit Systems is a clear example of EU complicity with Israeli violations of human rights.

On February 9, the Israeli R&D Directorate for the European Research Area (ISERD) published a document announcing that the EU had already approved 162 projects with Israeli participation within the Horizon 2020 research cycle with a total value of €452.3m.ii A number of these projects are in the field of space and other sectors that include homeland security and dual use technology. The evaluation process of the new Horizon Space program is starting in April. Other evaluation processes appear to be already ongoing.

We therefore stress that any military relations with Israel inherently support Israeli military aggression and other violations of human rights and international law. In 2014 over 60,000 people including Nobel Laureates, artists and public intellectuals issued a letter calling for an immediate military embargo on Israel. The letter underlines that “Israel’s ability to launch such devastating attacks with impunity largely stems from the vast international military cooperation and trade that it maintains with complicit governments across the world.»

If the EU continues to fund Elbit Systems or Israeli security and military companies, it would risk contradicting the standards and policies of the EU and its member states, including:

If the EU wants to have an effective role in the diplomatic processes regarding Palestine and the region, it cannot allow Israeli military companies at the heart of Israel’s grave violations of international law and whose technological advances have been developed as a result of Israeli aggression to participate in EU programs such as Horizon 2020.

We therefore ask you to take these arguments into due consideration and stop any cooperation with Elbit Systems and other Israeli military and homeland security companies within Horizon 2020, as a necessary step towards an EU policy that effectively promotes human rights and international law in Palestine.

Looking forward to your detailed reply to the issues raised.

The Popular Council to Protect the Jordan Valley

Association for Farmers’ Rights and for the Preservation of the Environment

Al-Amal Association for Childhood and Development

Palestinian Students’ Campaign for the Academic Boycott of Israel (PSCABI)

Bader Campaign for the Boycott of Israeli products – Gaza