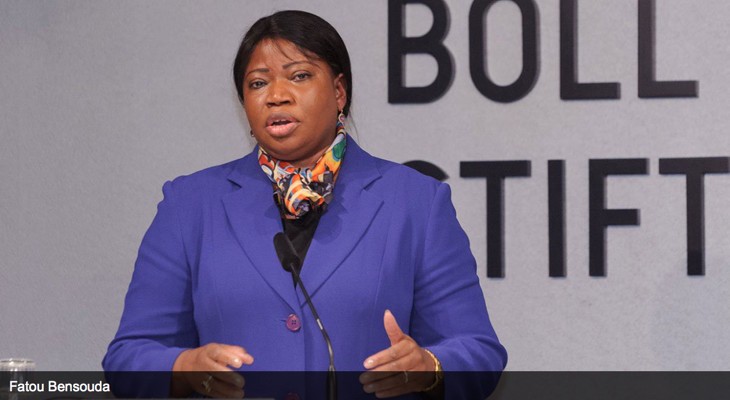 The International Criminal Court (ICC) has begun its investigation into the crimes committed by Israeli forces during the military attack on Gaza last summer, known as Operation Protective Edge.

ICC Chief Prosecutor Fatou Bensouda is set to visit Jordan in the next few days, and to meet Palestinian President Mahmoud Abbas to start looking into the possibility of conducting an investigation into alleged Israeli war crimes.

The ICC intends to start studying the request of its new member, Palestine, to investigate the Palestinian claim that Israel committed crimes against humanity during the recent attack in Gaza.

The ICC announced that it has "opened a preliminary examination" of the situation in Palestine to determine whether it will start a formal investigation in The Hague into alleged Israeli crimes committed in Operation Protective Edge.

Bensouda has held the position of chief prosecutor of the International Criminal Court in The Hague, Netherlands, since June 2012.

Officials in the Palestinian Authority praised Bensouda's positions toward Palestine after she announced the start of a preliminary examination.