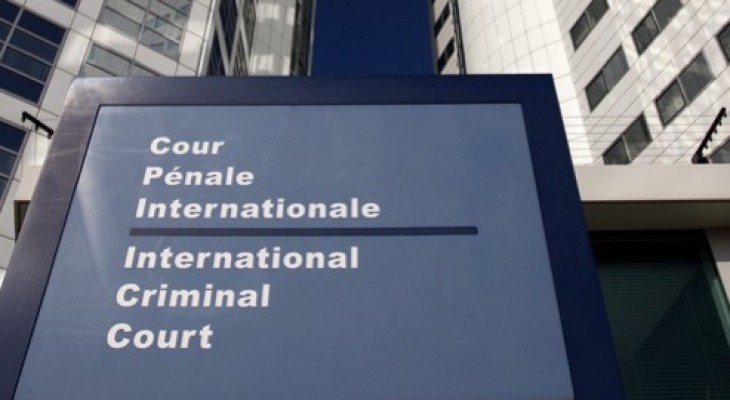 The Palestinian Authority has become a full-fledged member of the Hague-based International Criminal Court (ICC), paving the way for Palestinians to launch legal against Israel for war crimes.

Commenting the move, chief Palestinian negotiator Saeb Erekat said: “this is a historic day in the struggle for justice, freedom and peace for our people and all those seeking justice worldwide”.

“Today marks the official membership of the State of Palestine to the international criminal court, reflecting Palestine’s commitment to justice, international law and human rights”, he added, voicing the Palestinian Authority “determination to protect Palestinian people against the injustice of those responsible for war crimes”.

The Palestinians have also joined the UN cultural agency UNESCO, despite Israeli and US opposition. They vow to continue their fight for statehood.

Sweden has officially recognised the Palestinian State in a first move of its kind in Western Europe. Some 135 governments have so far announced their official backing for Palestine’s sovereignty.

MPs in major European countries, including Spain, France, Britain, Ireland and Portugal as well as the European Parliament have symbolically endorsed resolutions calling for recognition of Palestine state.