Breaking News: Italian Parliament approves a non-binding resolution on the the recognition of Palestine 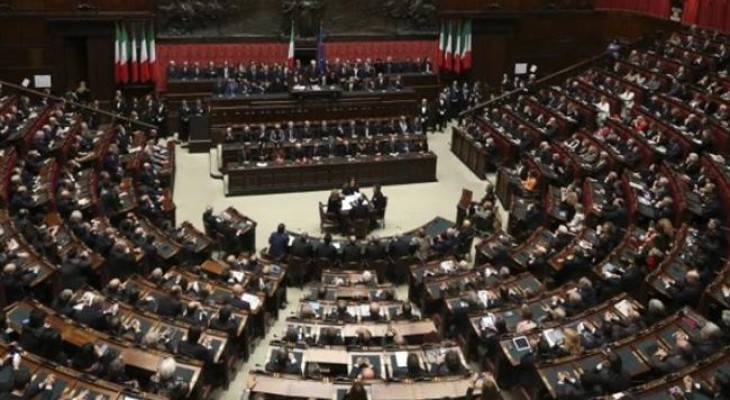 Italian Members of Parliament approves on Friday a non-binding resolution that urges the the government to recognise Palestine as a state, a move that has been a result of continuous support for the Palestinian recognition in Europe and urges European states to take more vital roles in the Israeli-Palestinian issue.

European countries have become increasingly critical of Israel, which since the collapse of the latest US-sponsored talks last April has pressed on with building settlements on territory the Palestinians want for their state.

Italy's Chamber of Deputies voted this afternoon by 300 to 45 to pass the motion presented by Prime Minister Matteo Renzi's Democratic Party (PD).