Watch: How the Israel lobby demonises its enemies 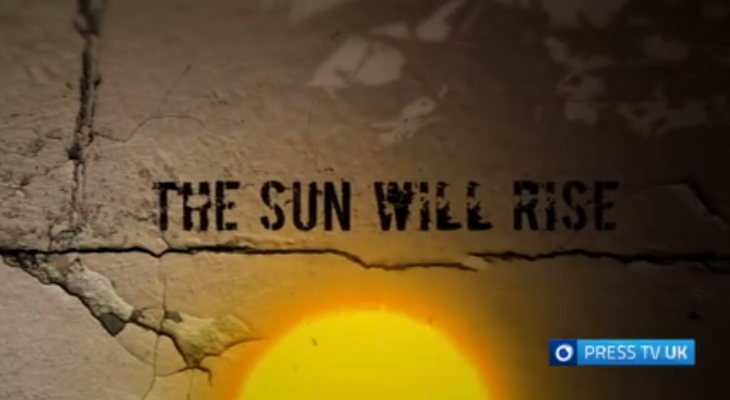 Two prominent pro-Palestinian solidarity activists in the UK have had to endure a campaign of media denomination because of their opposition to Israel.

The Church of England banned Reverend Stephen Sizer from talking about the Middle East after he posted a Facebook link which questioned if Israel was behind 9/11.

When George Galloway appeared on the BBC's flagship programme Question Time, he faced a barrage of heckling for his anti-Israel views.

The show highlights on the story of Baroness Tongue, former Liberal-Democrats politician and an outspoken on the Palestinian issue for decades.