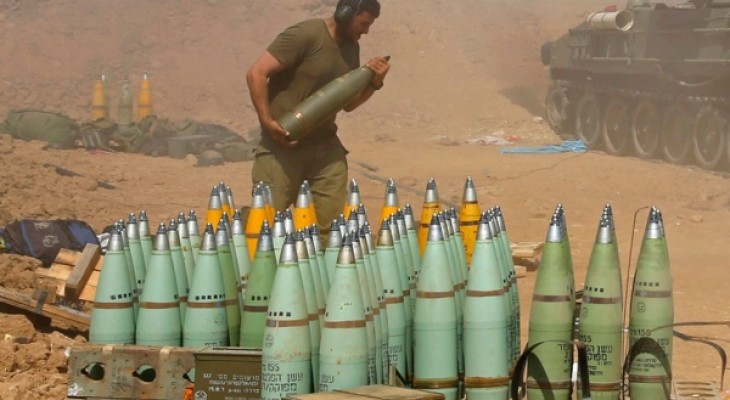 ‘The Lab’, Directed by Yotam Feldman.

PSC Wolverhampton will be showing The Lab – an acclaimed film detailing the Israeli arms industry & its effect on the lives of Palestinians.

‘The Lab’ is a 2013 documentary film about the Israeli military industry, the international arms trade and the occupied Palestinian territories.

The film is an award winning Israeli, Belgian, French co-production directed by filmmaker and journalist Yotam Feldman. It is 60 minutes long and was shot in Hebrew and has English subtitles. It shows how Israel makes profit by testing weapons in the occupied territories that are then sold worldwide with the marketing that they were tested in combat.

The film reveals how the Israeli military occupation of Gaza and the West Bank is a marketable, highly profitable, national asset so valuable that the State of Israel cannot afford to lose.