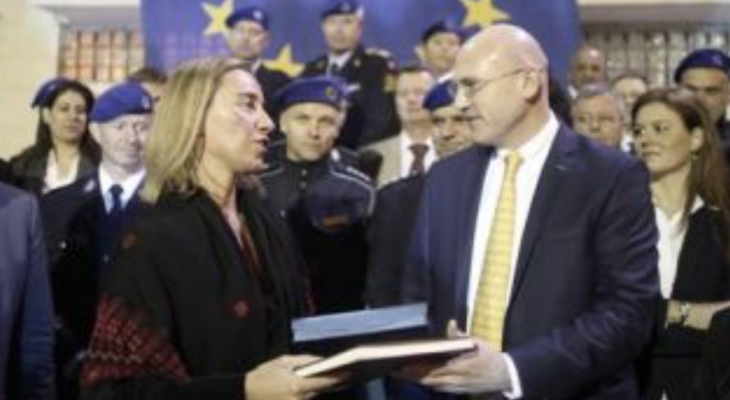 Rodolphe Mauget has been appointed head of the EU Police Mission for the Palestinian territories (EUPOL COPPS). A French national, he has been acting head of mission since June 2014.

The mission sets out to contribute to the establishment of sustainable and effective policing arrangements and to advise Palestinian counterparts on criminal justice and rule of law. It works to support the Palestinian civil police reform and development, strengthen the criminal justice system and improve interaction between prosecution and police. Since 2006, it has been an important part of overall EU support for Palestinian state building.

The headquarters of the mission is in Ramallah. It comprises police advisers and legal experts from across EU member states, Canada, Norway and Turkey.

The decision was taken by the Council's Political and Security Committee.