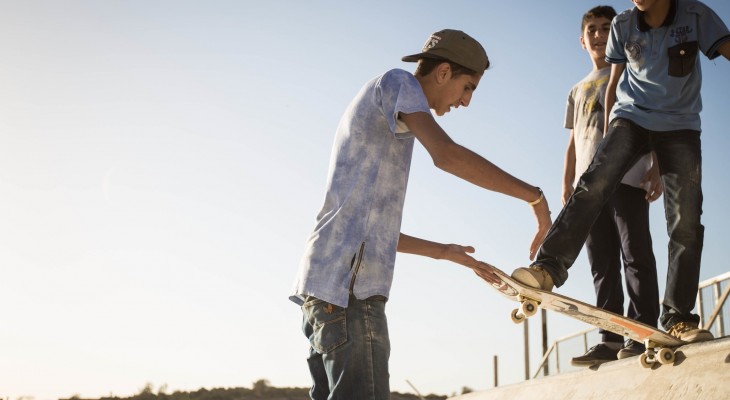 Guest speaker –we are delighted to have a local guest speaker Theo Krish who has been helping to build skateboard parks in Palestine.

This film was produced by SKATEPAL who work with communities across the West bank and promote the benefits of skateboarding. Since 2013 they have been building skateparks, providing equipment and teaching skate classes. One of their dedicated team of volunteers, Theo, will be at the event to explain what they do and answer questions.